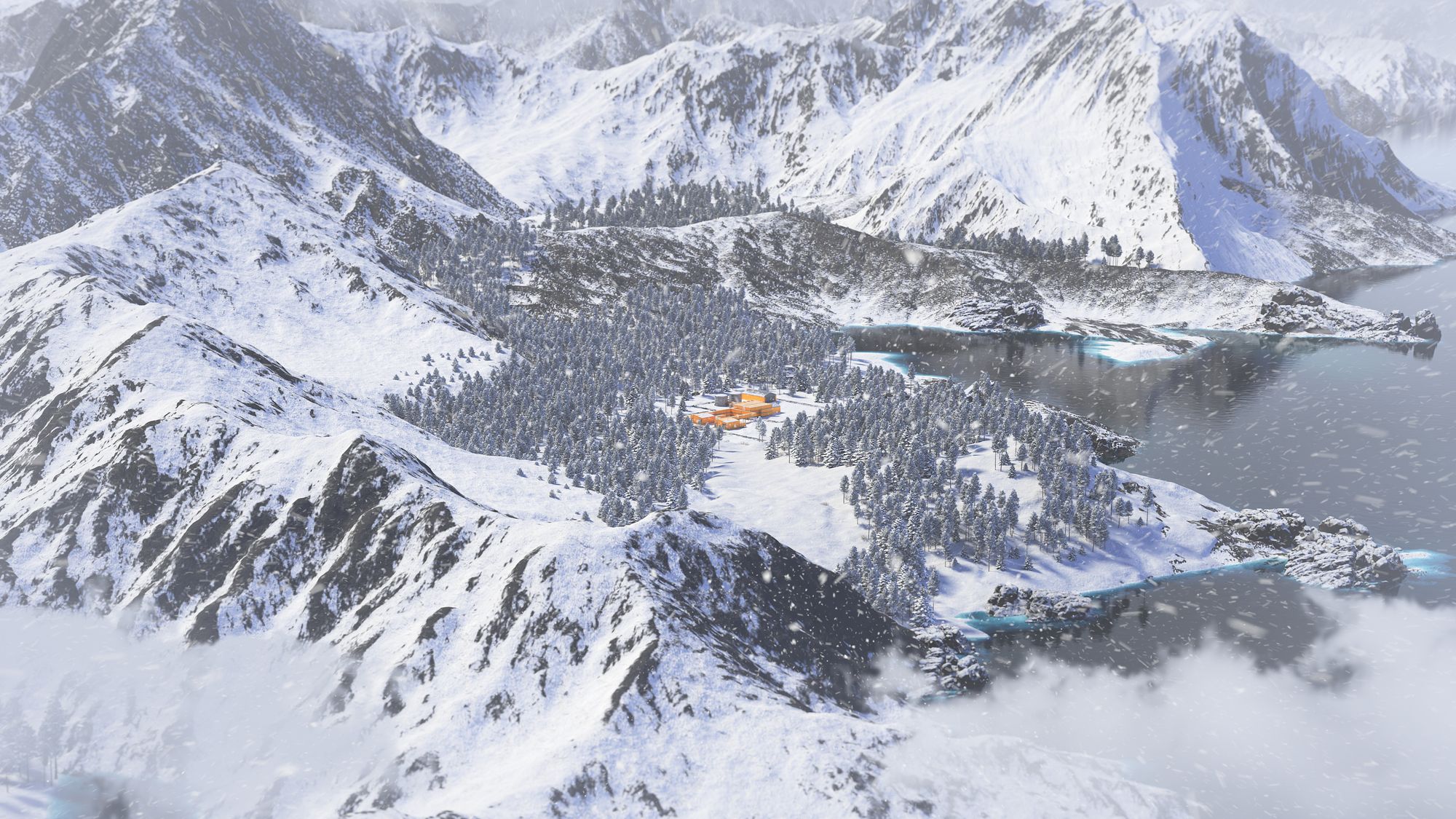 OTTAWA, ON, Dec. 18, 2020 /CNW/ - USNC-Power continues to showcase progress toward the development of the first ever small modular reactor (SMR) in Canada with the announcement of an advisory board consisting of some of the industry's foremost experts. The expansion of USNC-Power comes on the heels of the Government of Canada's release of the country's SMR Action Plan, which will help turn the idea of SMRs as the "next wave of nuclear innovation" into a reality.

USNC-Power is the wholly owned Canadian operating unit of Ultra Safe Nuclear Corporation (USNC) and is responsible for the fabrication and implementation of USNC's industry-leading Micro Modular Reactor (MMR™) technology. The world-class board of advisors will help guide the company's Canadian-specific government and community relations, Indigenous engagement, regulatory affairs, market-development, and financing strategies.

"The appointment of our advisory board demonstrates our organizations' leadership in Canada's SMR space and takes us one step closer to implementing the first SMR in the country," says Mark Mitchell, President, USNC-Power. "This group encompasses the range of vital expertise required to succeed in the remote, off-grid SMR industry and we look forward to working with this talented team in taking USNC-Power to the next level."

Canada's SMR Action Plan provides concrete steps to help achieve its 2030 climate reduction targets under the Paris Agreement, and overall goal of net-zero emissions by 2050 using nuclear energy to get there. USNC-Power's advisory board announcement shows strong commitment to reaching these goals and will help keep the organization on track toward bringing the first technology of its kind to market.

Just last month, USNC-Power announced an important organizational milestone: the signing of a Project Host Agreement for the company's initial deployment site in Canada. Earlier this year, USNC-Power and Ontario Power Generation (OPG) formed a joint venture, referred to as Global First Power (GFP), to implement USNC's proprietary MMR™ at Atomic Energy of Canada Limited's (AECL's) Chalk River site, managed by Canadian Nuclear Laboratories' (CNL). The commercial demonstration project is the only project in the third stage of CNL's four-stage process to site an SMR at an AECL site. The signing of the Project Host Agreement cements the company's three-year competitive advantage as it moves toward a fully operational reactor by 2026. Given the progress to date, creation of a Canadian advisory board was necessary to guide the strategic and responsible creation of this ground-breaking energy solution with global potential.

USNC-Power advisory board members are leaders in their respective fields with deep knowledge and understanding of the mining industry, nuclear energy and utility sectors as well as Indigenous communities, businesses, and Canadian government organizations. USNC-Power is proud to introduce its five strategic advisors:

Dr. Michael Binder
A former Canadian Nuclear Safety Commission (CNSC) President and CEO, Dr. Binder was responsible for overseeing the use of nuclear energy and materials in Canada. He led and managed the commission to protect the health, safety, and security of Canadians and the environment, and adherence to Canada's commitments on the peaceful use of nuclear energy. Dr. Binder has held numerous ministry posts ranging from the Department of Communications and Industry Canada, Information Technologies and Telecommunications, to the Office of the Comptroller General of Canada, Treasury Board.

John W. McVey
Mr. McVey's extensive expertise includes the development, execution, and sponsorship of major engineering, procurement and construction (EPC) projects in the Americas' mineral resources and energy sectors. He has developed strategic long-term alliances with North American customers, and optimized construction productivity initiatives. He also has considerable hands-on experience working with First Nations and other Indigenous partners and communities. He is currently the CEO and a Director of the Procon Group of Companies, a privately-held mining contractor with operations across Canada and corporate offices  in Burnaby, British Columbia.

Dr. Ken Petrunik
With 45 years of experience in the global nuclear energy industry, Dr. Petrunik has held several leadership roles, most notably as a member of Atomic Energy of Canada (AECL) for 35 years, serving as President of the Canada Deuterium Uranium (CANDU) Reactor Division responsible for AECL's commercial CANDU business. He was a Fellow of the Canadian Academy of Engineering. Dr. Petrunik is currently a senior advisor with a range of international clients and was recently a non-executive board member of Horizon Nuclear Power in the United Kingdom. Ken is also the Board Chair of Global First Power (GFP), USNC Power's joint venture partnership with Ontario Power Generation.

Madeleine Redfern
Ms. Redfern brings deep experience as an advocate for transformative initiatives and a leader in Canada's Indigenous communities. She currently serves as President of Ajungi Consulting Group and COO of CanArctic Inuit Networks, where she has developed a number of high-profile, strategic partnerships in the public and private sectors both domestically and internationally. Ajungi is developing several feasibility studies, business cases and plans based on regional and community needs and opportunities with several projects to commence in 2020 and beyond, one of which is for clean reliable power for the remote communities. In addition, she is Chair of Nunavut Legal Services Board, an Advisor to Canadian Nuclear Laboratories, and a Trudeau Foundation Board Member. She is from Iqaluit, Nunavut and graduated from the Akitsiraq Law School with an LLB from the University of

About USNC-Power
USNC-Power solves energy challenges in remote regions. The Canadian developer will be responsible for the fabrication and implementation of Ultra Safe Nuclear Corporation's (USNC's) proprietary Micro Modular Reactor (MMR™). The MMR™ generates five megawatts of electricity or 15 megawatts of thermal power. The use of the MMR™ will help replace fossil fuels while addressing challenges associated with intermittent wind and solar energy production and storage. USNC-Power is the only SMR developer to be in an active project with a major nuclear operator. Global First Power (GFP) is a Canadian partnership between USNC-Power and Ontario Power Generation (OPG) where the MMR™ will be used as part of the Chalk River Demonstration Project, a commercial-scale project to license, construct and operate Canada's first MMR™.